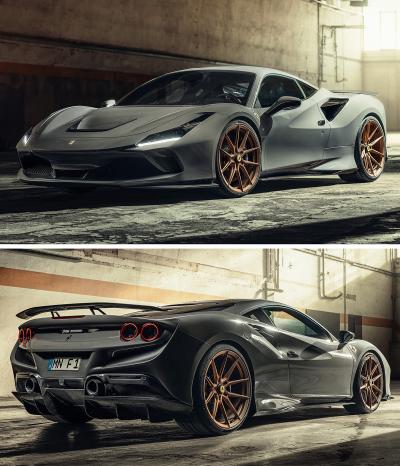 NOVITEC TUNING PROGRAM FOR THE FERRARI F8 IS HERE. WITH VIDEO INSIDE! 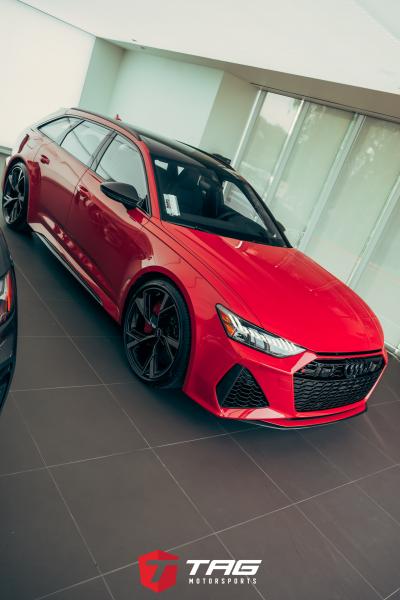 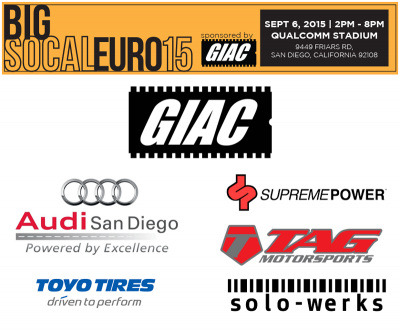 We will be flashing cars ON SITE again with GIAC at this years Big Euro Event on September 6th at Qualcomm stadium. We will begin at 12pm and no appointments are needed. This is first come first serve! Come on down! 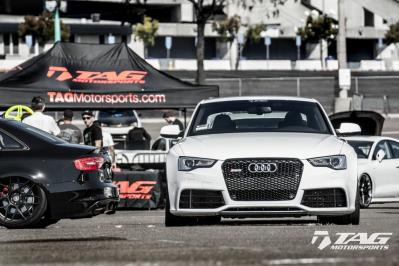 As promised, we brought the heat this year. It was the best SoCal Euro event to date and we would like to thank Lon and everyone over at SoCal Euro for a fantastic event. We would also like to thank GIAC, AWE Tuning and HRE Wheels for an amazing show and for letting shut down the even with our new toys!

Get ready for Southern California's next installment of European Car Gatherings! The last last event had over 2000 vehicles. They are expecting even more this year. This event started in 2001 as a small informal gathering of european car owners. Has since grown to be one of the largest West Coast European car event.

The TAG Motorsports crew will be there in full force so make sure you come stop by our booth and say hello and check out some of our builds.

WHY HRE FLOWFORM WHEELS? TAKE A LOOK AT THE MANUFACTURING PROCESS. March 29, 2021